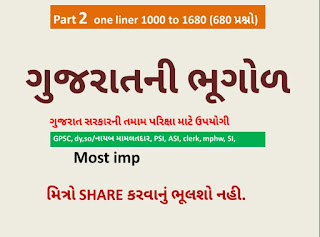 the people of Gujarat are courageous and enterprising, thought not stout in physique, they are gentle and have credited a legend of their courage, patriotism, velour, chivalry and hospitality,
the Gujrati people can be distinguished in four distical zones formed on the contours of land

1. the of katchchh a low and arid region with less than 15 inches of annual rainfall, are hardly and endowed with a rare spirit of enterprise and they are also wonderful gift for business organizations..

2. the people of saurasht, which has a plateau in the centre, radically sloping to a narrow belt of coastal plains with good ports and has a moderate rainfall 20 to 40 inches and a good forest cover, are hardly and hospitable and have devotional literature also.

saurashtra is referred in the epics, like, the puranas and classical Sanskrit literature, and also by foreigners like Strabo, Pliny, Ptolemy, periplus and huen t sang. it was called surastra, also, as it was famous for its natural wealth, which impressed a stranger, as we know from the periplus... 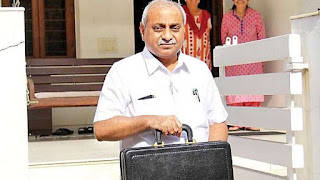 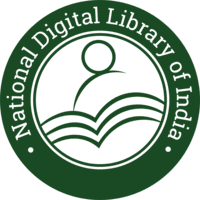